During the Game Awards 2019, the team over at Microsoft announced the newest line in their Xbox series, the Xbox Series X. The technical capabilities of the new machine have also been shown to have had a huge upgrade.

The new Xbox Series X sports a new boxy design that is (with our amazing maths skills here in the office (according to the picture)) is 3 Xbox One controllers high and just over one controller wide.

The Xbox Series X is said to be Xbox’s fastest and most powerful console ever. It is said to allow up to 120FPS 4K Gameplay, support for Variable Refresh Rate (VRR), and 8K capability. The new Xbox will sport a custom processor leveraging the latest Zen 2 and next-generation RDNA architecture from AMD. The new console will deliver hardware-accelerated ray tracing and a new level of performance never before seen in a console. SSD’s will also be utilised to allow games to be loaded as fast as it can be. 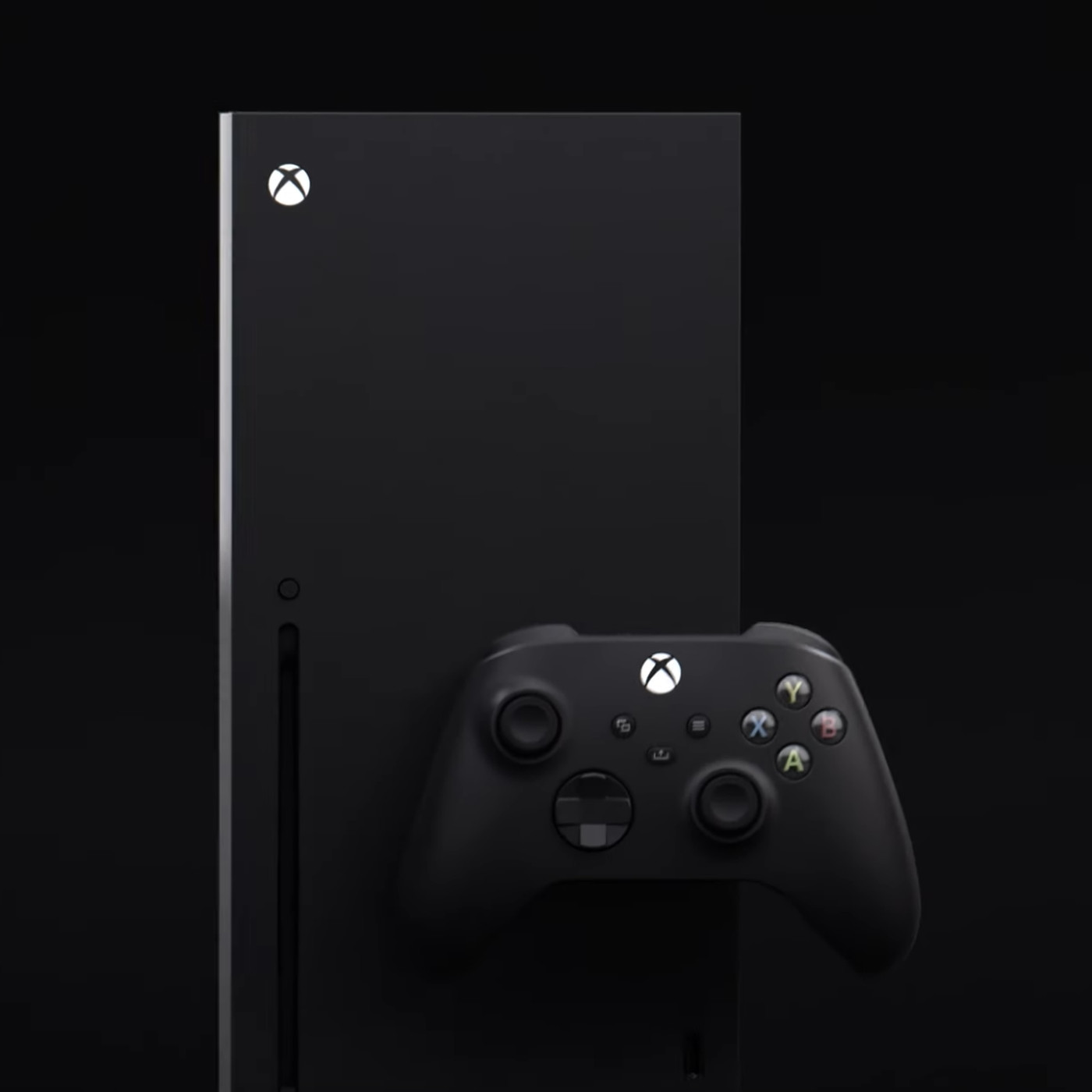 The Xbox Series X is said to release Holidays of 2020, alongside Halo: Infinite!