February’s Xbox Game Pass titles have been revealed and we got some real doozies this time around!

Final Fantasy XV
A story about guys being dudes, going on a road trip adventure around the country because Noctis’ (the main character) dad got killed and his city is in ruins. But on the flip side, you get to hang out and just be a bro for 20 hours or so. More, even! There are fishing and a sidequest where you feed fish to a cat repeatedly so I really like it. This is a good video game. 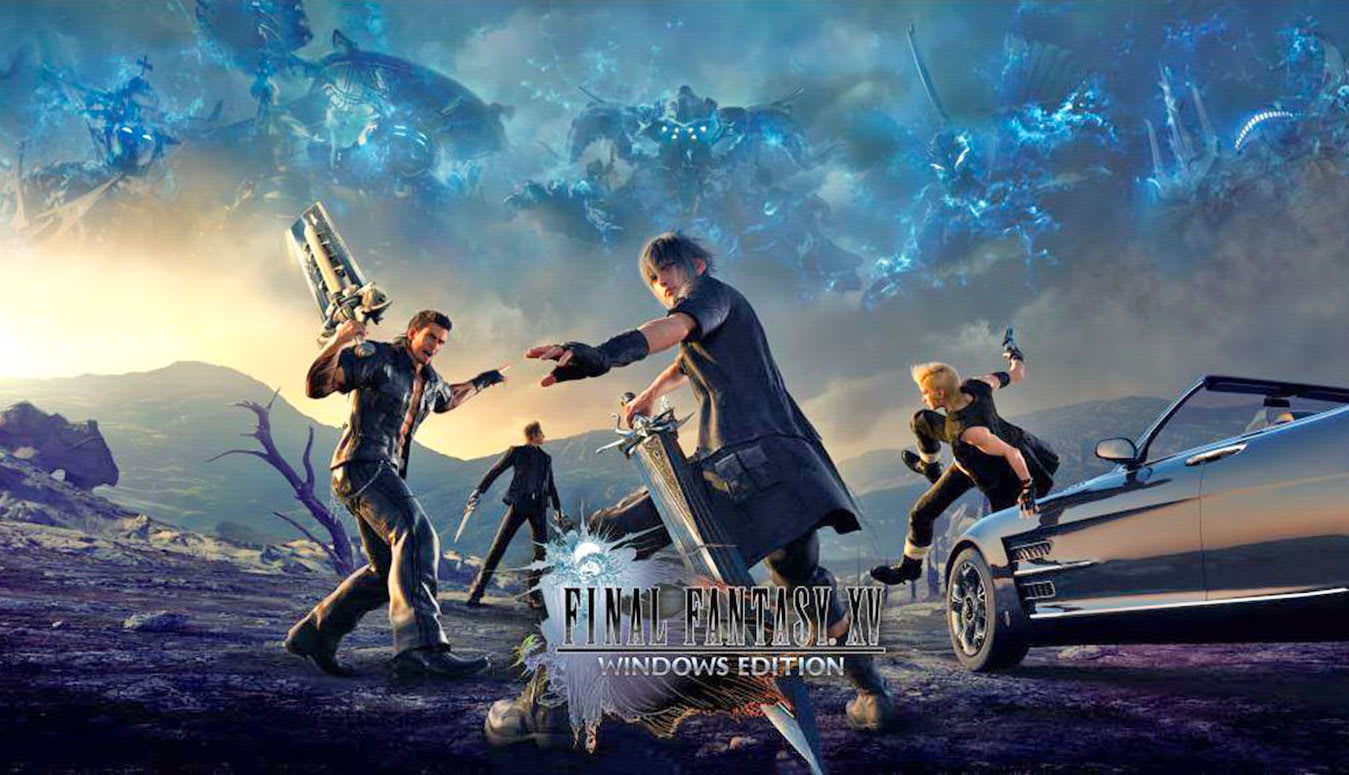 Wolfenstein: Youngblood
In an alternate universe where Nazi’s win and our hero, BJ Blazkowicz, is nowhere to be found. Now everything rests on the shoulders of his two daughters who are both more than prepared to scalp a bunch of Nazis, turn those scalps into a stylish coat and use them as a fashion protest piece (none of that appears in the game but you do kill a lot of Nazis).

On February 13th you can expect:

Death Squared
Do you like playing games with friends? Do you like to play as a cube when you play games with your friends? But do you also love getting frustrated a lot and yelling at your friends while you all try to solve puzzles and get nowhere in life and reconsider who you think of as a friend and who you think of as a complete idiot who can’t solve the cube puzzles? Good game! 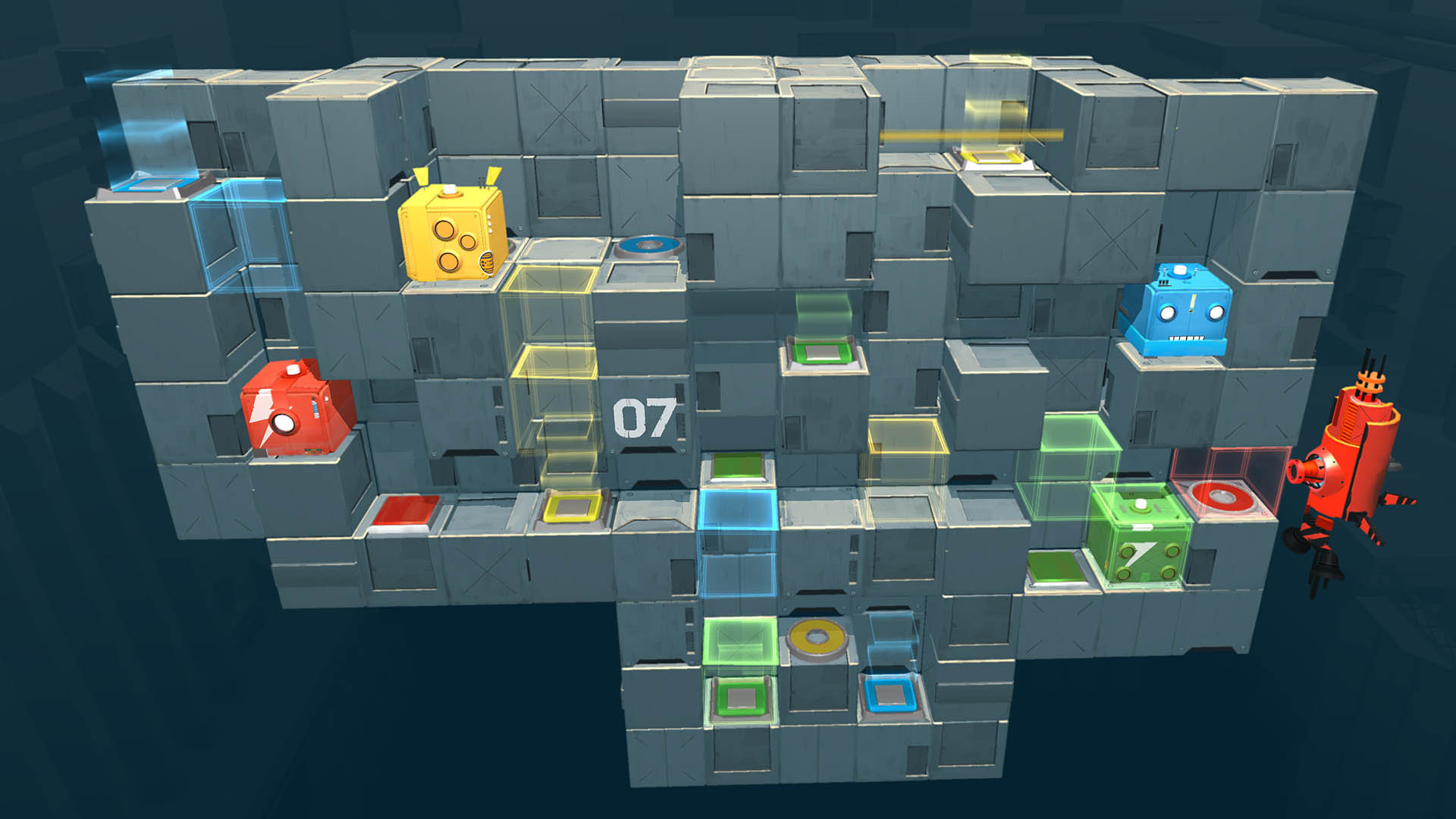 Along with all this, Xbox Game Pass is introducing its revamped Quests system with the goal of introducing players to new games through daily, weekly and monthly quests.

But, with new loves, also comes sorrow: Here’s a full list of the games leaving the Game Pass soon:

So get in quick! Do quests! Play games! Have fun!