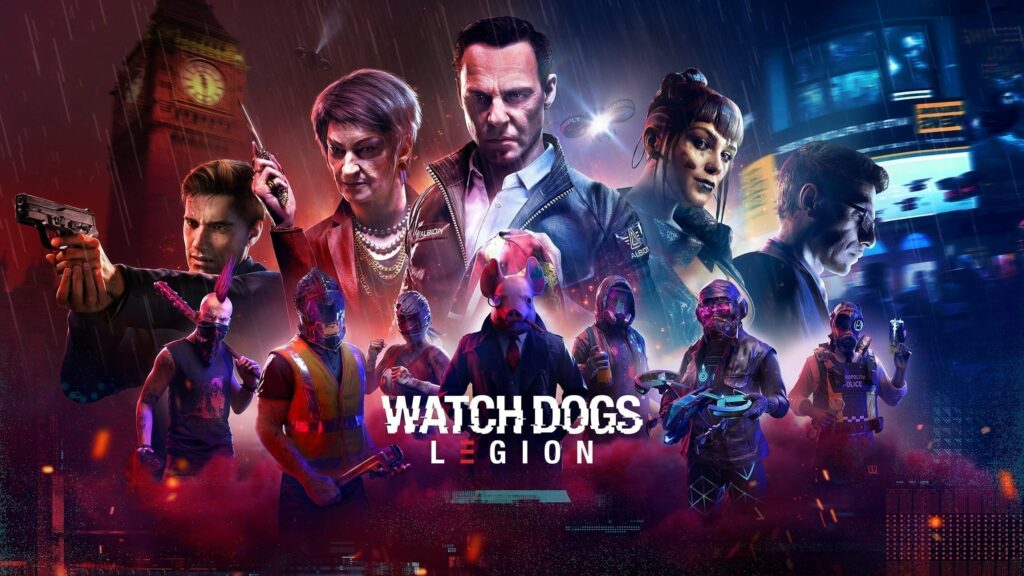 I wouldn’t blame you if you forgot that Watch Dogs Legion, the third title in the acclaimed Ubisoft series, had launched in October of 2020. It was met with positive reviews but received little ongoing attention post-launch. I played a solid few hours of the game and even published an initial review, but with the upcoming Online Update launching on Consoles this week, I thought now would be the perfect time to revisit the gritty near future, hacktivism riddled portrayal of London and to give it a proper go.

In my initial review, which you can read HERE, I praised WDL’s gameplay mechanics and in particular its ‘Play as anyone’ feature that allows you to recruit and play as any NPC you encounter in the game. The system uses various procedural generation tools to build a city full of playable NPCs, each with unique names, appearances, skills and equipment. I was deeply impressed by the system at first, but after playing the game very frequently over the last two weeks, I realise I barely scratched the surface.

I was drawn into the futuristic police state of London, with its sleek colour scheme and overt social commentary.

Not only does the play as anyone feature allows you to build a team of up to 45 unique hackers and do-gooders, but as you explore the boundaries of the system and discover and recruit more people from all walks of life, you will build out a wider community of allies and enemies throughout the game. Recruitment starts by discovering what your potential teammate’s current opinion of Dedsec (the organisation you are building) is, it comes down to hating, disliking, neutral or supporting you and your team. A recruit that dislikes Dedsec will require you to go to extra lengths to win their favour (ensuring they win a bet, or taking out a rival of theirs) to make their recruitment mission available, while a recruit that is neutral or supportive will require much less convincing.

However, as you roam London, hacking bank accounts and choke slamming private security, you are bound to make enemies. When playing a mission in the 404 storylines I laid eyes upon a high-level enemy officer with a badass exosuit, I simply had to recruit her. I did everything I could to avoid antagonising her any further but the mission forced me to take her down. She didn’t take it too well, and not only became unavailable for recruitment but kidnapped one of my operatives!

In the team menu, you can examine and edit the skills and equipment of your various Operatives

Sometimes you might also run into one of your operatives in the street, I encountered an operative that I relieved from duty for…not being cool enough…only to find him later on the business end of police brutality, of course, the officer got the business end of my vigilante justice immediately afterwards.

Anyway, I resumed my playthrough of Watch Dogs Legion after the news broke that the long-awaited and delayed Online update was just around the corner. The coop mode in Watch Dogs 2 was some of the most fun I’ve ever had in a video game, especially the invasion mode, which would let me invade the games of my friends and disrupt their activities with a bit of sneaky hacking, which always led to a fun game of hide and seek but with guns. Invasion is but one of the many features included in the Online mode, which launches on consoles on March 9th (10th if you’re in Aus or NZ). Unfortunately, the update is still delayed indefinitely for PC players.

You’ll need a big bag of tricks to get by, uniformed access allows your operatives to sneak into their former employer’s territory with relative ease.

As a part of the update, players will gain access to a new version of London designed specifically for coop play. You can play in groups of up to 4 friends, and you will reportedly be able to use operators you recruited in single-player as well as recruiting brand new operatives in the online mode. There will be new coop geared missions available, which will require coordination and communication to complete objectives with ease, of course, stealth is always harder with friends so it may be worth bringing along your tanky Albion or Clan Kelley operators should a firefight break out.

Later down the road, launching on Consoles on March 23rd will be ‘Tactical Ops’ mode, which serves as the Endgame experience for Watch Dogs Legion multiplayer. It sounds as if Tac Ops will require a high level of skill and communication to complete increasingly difficult objectives. One early play session apparently required a team of 4 to split into teams of two to complete different hacks simultaneously on either side of the map. This indicates Coop won’t require you to stay on a leash with your team, which is always a better experience for activities like racing or other friendly competitions.

Boo! Spiderbot to the face! Most operatives can be equipped with this adorable little guy. But thinking about it now I don’t think I’ve actually ever used one to perform a takedown…

As well as all this, a PVP specific mode will be added called ‘Spiderbot Arena’, which will put you in control of a spider bot and require you to survive a chaotic free for all deathmatch with several other players. This sounds more like classic Arcade fun rather than a tactical and organised coop experience. Beyond all this multiplayer content, players can expect more Singleplayer updates and DLC, including the return of Aiden Pearce and Wrench from Watch Dogs and Watch Dogs 2 respectively as playable characters in the story, and after that a DLC that will crossover with the Assassin’s Creed universe and more.

With all this content coming soon it is most definitely the time to get back into the fight for London’s future, or to start it if you haven’t already. Watch Dogs legion is available now for PC, Xbox One, Xbox Series X/S, PS4 and PS5. 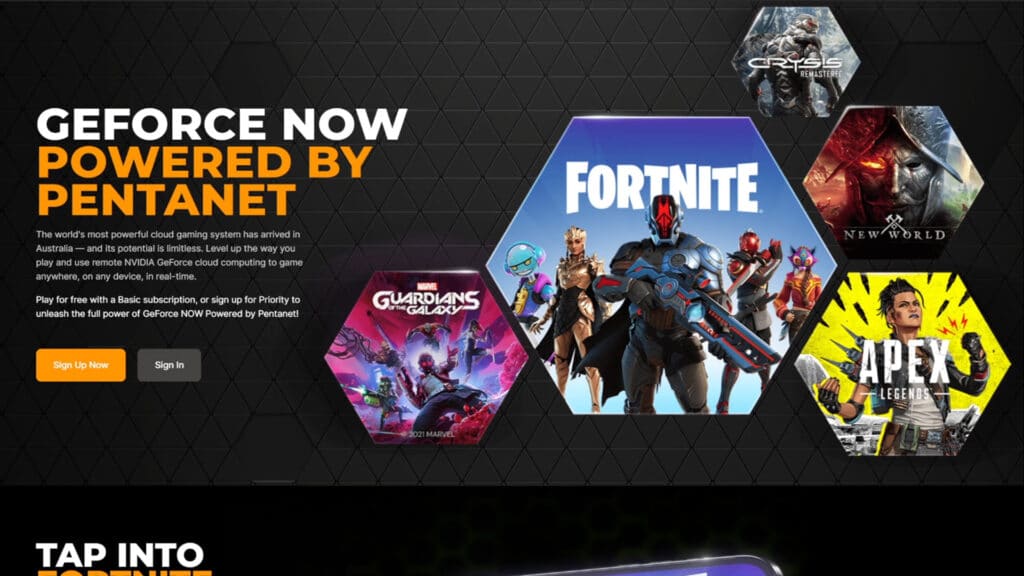