Following the launch of the 5th Edition of the Vampire: The Masquerade tabletop role-playing game, creator and publisher White Wolf has launched a new sale of classic Vampire-themed tabletop supplements via Humble Bundle. 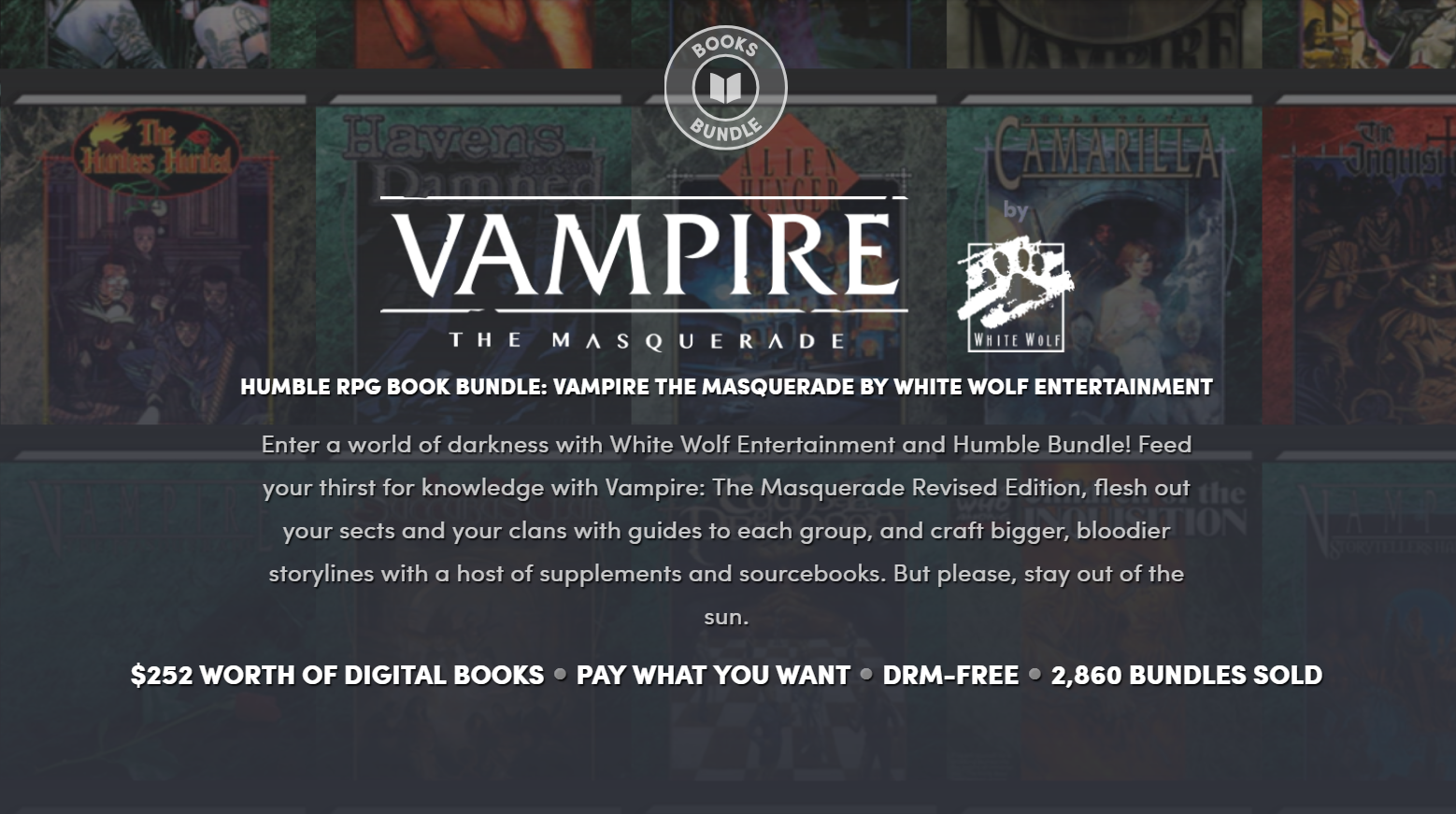 Visit Humble Bundle’s special Vampire sale now, and name your price for the base collection; which includes Vampire: The Masquerade Revised Edition ruleset; Alien Hunger — a quickstart introduction to the rules and a starting scenario;along with five additional supplements and two extras. Pay higher than the current average and get six more supplements and scenario books; and finally, pay $15 or more to gain access to seven additional books and a digital copy; of the Vampire film, Judas Goat.

Buyers of the Vampire bundle have the option of donating a portion or all of their payment to the United States Association for UNHCR charity; which helps rebuild the lives of millions of refugees around the world. 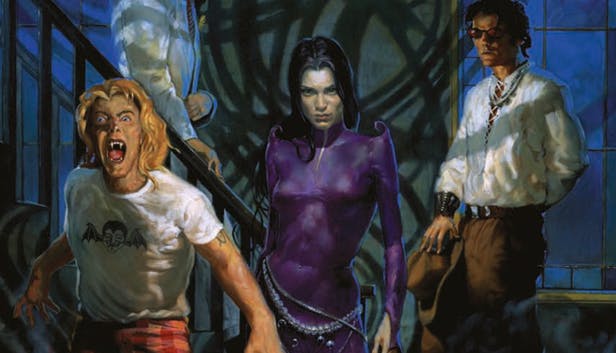 The eight-episode series streams every Friday night; until November 2, 2018, on twitch.tv/geekandsundry and projectalpha.com.