Consumers can only assume that the huge sales can also be attributed with the cheaper Switch Lite that launched in China last December, with over 5 million Switch Lite sales! 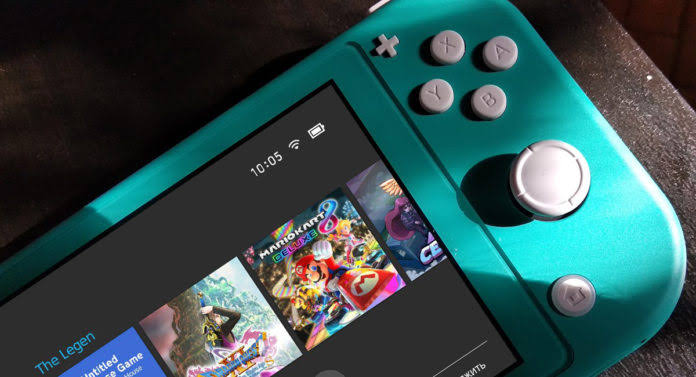 The Switch has achieved this amazing feat in only 3 years, passing the Nintendo veteran, the SNES, which released in 1990 in Japan and 1991 in North America.