Speedrunning is something that has always interested me. It amazed me how people can complete games in a few minutes, which took us weeks! The speediest of gamers often go unnoticed, so when their stories are brought to light, it’s awesome!

For the first edition of Speedrun Saturdays, I had the pleasure of talking to the Australian Celeste speedrunner, AuroraDash! AuroraDash is a 22-year-old speedrunner from Armidale, NSW. Aside from speedrunning, he also studies economics, is part of the furry fandom and is sometimes an amateur game developer in his spare time.

Celeste is a narrative-driven, single-player adventure, with a charming cast of characters and a touching story of self-discovery!

This interview has been edited for clarity. 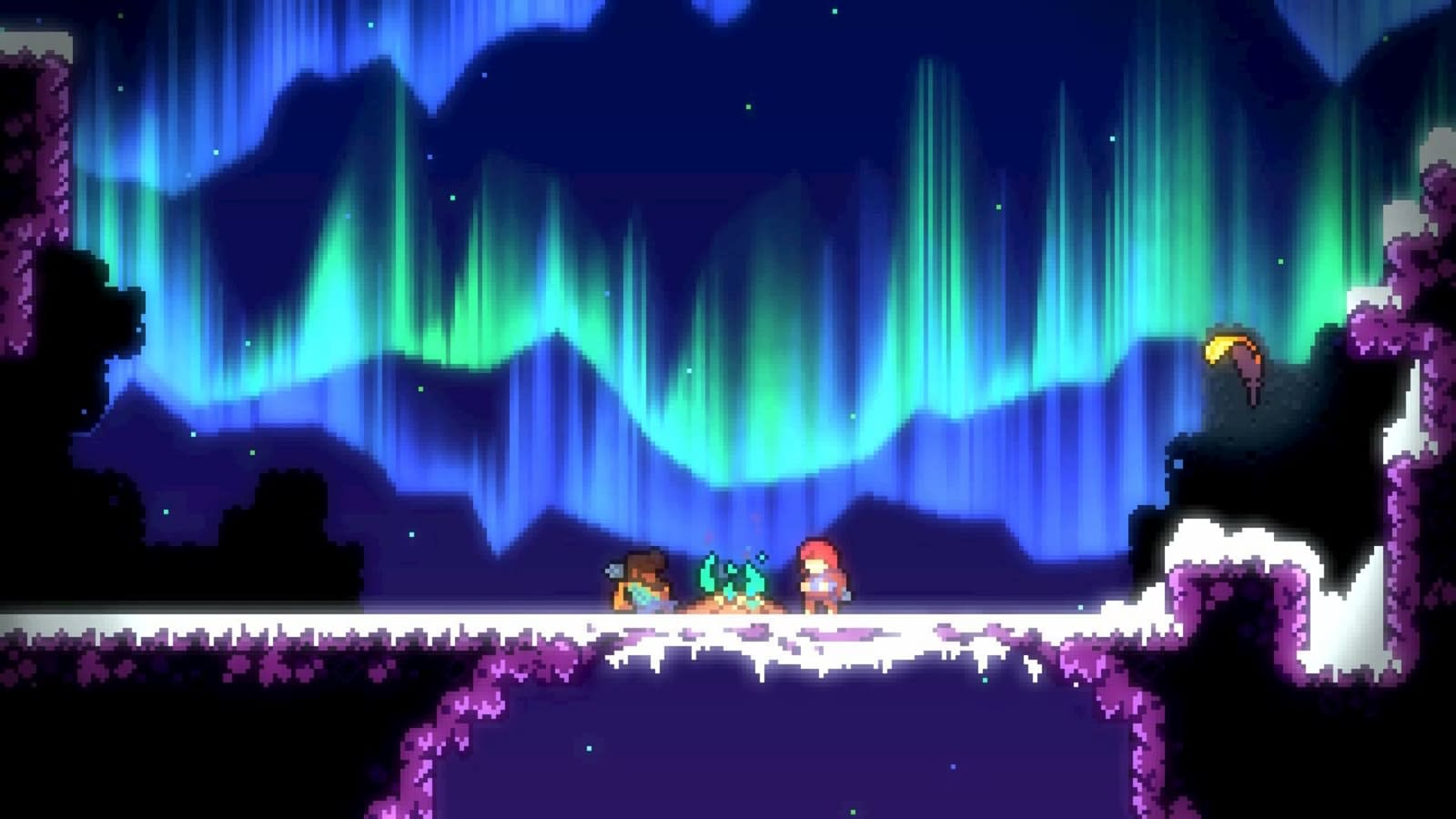 huuu: How did you find Celeste?

AuroraDash: I remember seeing it sometime in early 2018 on the MattMakesGames website, while I was looking for one of their older games – I’d been a fan of theirs for a long time, ever since 2008 when I heard that their game Jumper Three won a contest. I was interested when I first saw it but didn’t end up playing it until a couple of months later when I stumbled on a YouTube video praising its game design, and that sold it for me.

How long have you been playing Celeste, and what keeps you playing?

What probably keeps me going more than anything is the feeling of achievement I get when I make progress somewhere. I’ve been playing since May of 2018 and at the moment I have 1,881 hours on Steam.

Tell me about your GSA race, how do you practice for live speedrunning events such as that?

Going into live races, the nerves always go crazy, it feels kind of like walking into an exam, and sometimes that can make me have silly mistakes but usually once I get further into the run that stops being a problem. While the runners could have the Livestream on in the background to know how their opponents are doing, I don’t do that because it’s distracting so I don’t know where my opponent is until I’ve finished. To prepare, one can do runs with no resets as part of regular practice, to simulate race conditions, and I find that quite helpful. Most important of all is to be ready on the day – well rested, warmed up, and preferably loaded up on caffeine.

What got you into speedrunning?

I’ve been aware of it for a long time, and I’d occasionally give it a try, but never too seriously because I didn’t find the right game for it. The first thing that sparked my interest was this old flash game called Ball Revamped 3, which had a scoring system mostly based on going fast, and I had WR in that for a short while way back in about 2010. I have a few half-serious speedrun videos from a few years after that of some obscure indie games, which are legitimate speedruns but I didn’t put much effort into them and intentionally picked games which don’t lend themselves well to speedrunning.

For a while, shortly before I discovered Celeste, I decided to speedrun this thing called Caveblazers and eventually got a pretty good time on that, but I find it to be a frustrating speed game because it’s extremely random. When I first played Celeste I didn’t know I’d end up running it, but I decided to after realising that – because the game was still new – the times on some of the harder and more complex levels were very weak and that I could do better, and that kind of gave me a niche.

What are your goals for the future of your speed running career?

At the moment, my immediate goal is to get a time of 4:15 in Reflection B-Side, which I (at the time of writing) already hold the WR on, with a 4:19. After that I want to get back the WR in the game’s Bny% category – at the moment, I have 35:29 and the WR is held by the game’s champion, TGH, with 35:13. In the long term, I’m not really interested in trying to turn this into a streaming career or anything like that, I’m just here to have a good time. It would also be very cool to be able to go to PACE 2020 if that ends up happening. For a long time, I had a goal of holding all eight B-Side WRs simultaneously, which I eventually did achieve for a few days in August.

Any other games of interest you would like to learn or have learned and want to improve on?

If I had to pick a different game, I’d go with The End Is Nigh. I had a lot of fun going through it casually, I think some skills from Celeste would carry over quite well and I think speedruns would be very tense and exciting because of how the game is structured – going fast means ignoring the collectibles and therefore having very few lives during the endgame.

Do you have any tips for players who are wanting to learn to speedrun Celeste?

To people who want to get good fast; spend a lot of time in practice doing individual levels, set short-term goals, watch other peoples’ runs which exceed those goals, try to copy them, and practice the hard tricks a little bit every day. However, keep in mind that there’s no right or wrong way to play if you want to focus on something different from what everyone else is doing, then, play whatever you find fun. Also, do the 6B route, because it’s really cool.

Practise makes perfect when speedrunning, and luckily, with the internet being available to pretty much everyone, guides have been so widespread that anyone can stick their hands into speedrunning! If you wanted to learn to speedrun Celeste and follow in AuroraDash’s footsteps, check out the guide list here;

Want to buy Celeste? Check it out for PC on Steam as well as available in all console stores!

Attention all brands: Time to look at gaming

Interview with Duane Mutu – Co-Founder and Director of LetsPlay.Live!

PAX Survival Guide: What do I see?

PAX Survival Guide: What do I see?