In one of PewDiePie’s recent PewNews videos ‘YouTube’s New Update Has A BIG FLAW!‘, he announces that he will be taking a break at the start of 2020 due to various reasons surrounding his enjoyment of the platform.

His reasons for taking the temporary break from the platform involve the recent policy changes as well as just generally feeling tired of making videos.

The policy change and blog post addresses and shows an update to the harassment policy in YouTube, having a more serious consequence for a pattern of harassing behaviour, tightening the policy for the YouTube Partner Program (YPP), leading to the suspension of more YouTubes from the YPP as well as strikes and terminations given to channels seen breaching these guidelines. As well as the tightening of the harassment policy, they state clearly what they won’t allow on their platform.

We will no longer allow content that maliciously insults someone based on protected attributes such as their race, gender expression, or sexual orientation. This applies to everyone, from private individuals, to YouTube creators, to public officials.

These guidelines are expected but as seen in the past, can always be twisted to target ‘controversial’ and satire YouTubers such as PewDiePie in the past with his overblown ‘controversy.’

As of December 17, PewDiePie has deactivated his Twitter after his December 16 video, ‘I hate Twitter,’ calling out the brands and disingenuine practises of the Twitter userbase. 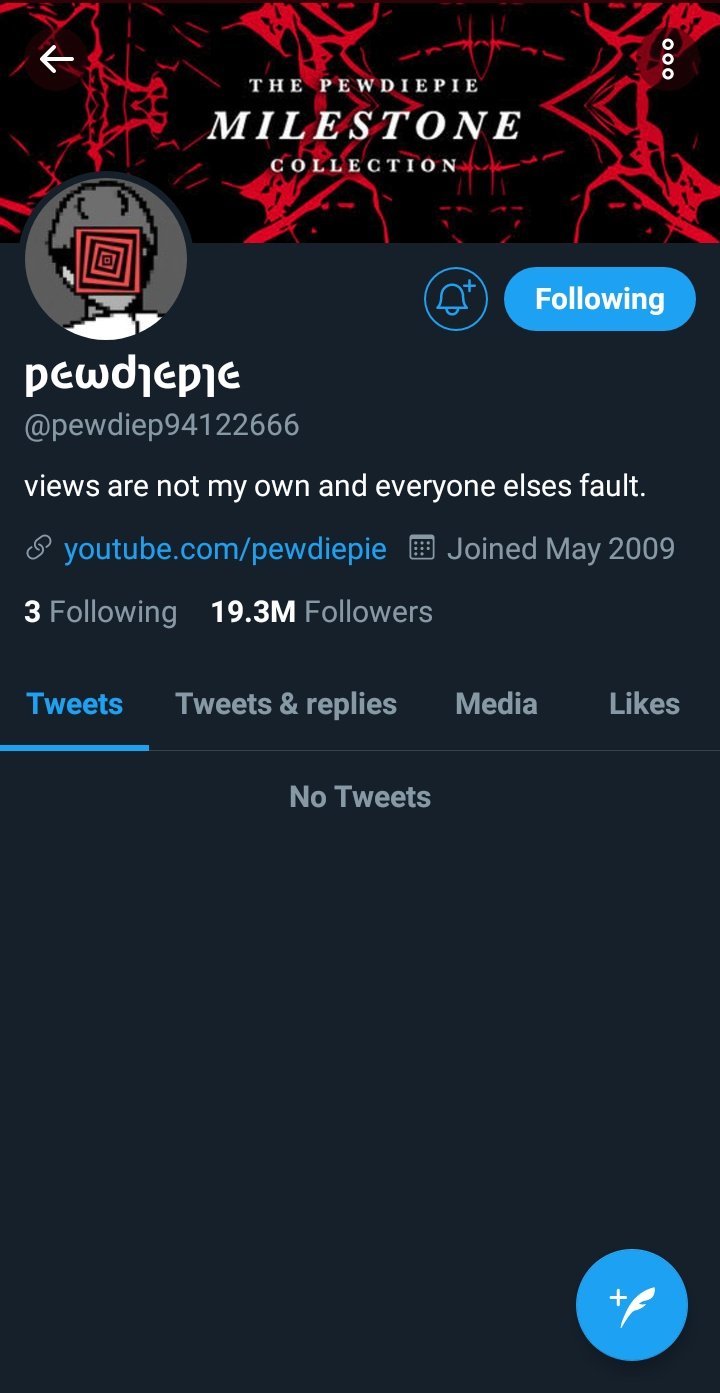 What’s the deal with the Nintendo leaks?

Gabe Newell has been chilling in New Zealand, says thanks with a festival

The Importance of Ritual

The Importance of Ritual