Back your copy of King’s Forge: Masterworks Kickstarter here

Boomtown is the explosive new expansion for the cooperative deckbuilderShadowrift! Boomtown adds two new Monster Factions, the Colossus and the Goblins, as well as two new Hero classes, Chronomancer and Fencer! Backers will also be able to pledge for the 2nd edition of the base game and all other Shadowrift expansions.

Back your copy of Shadowrift: Boomtown Kickstarter here 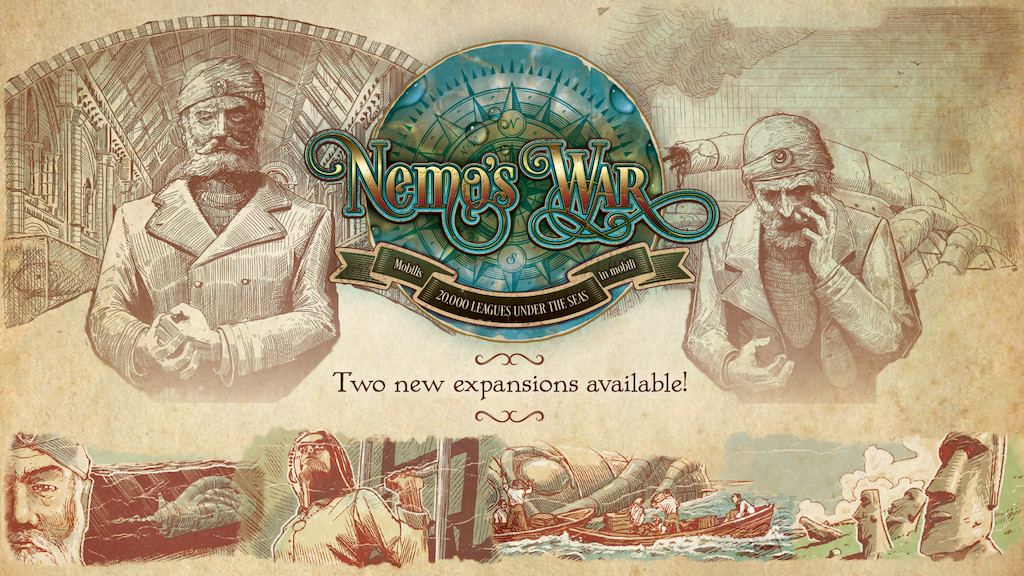