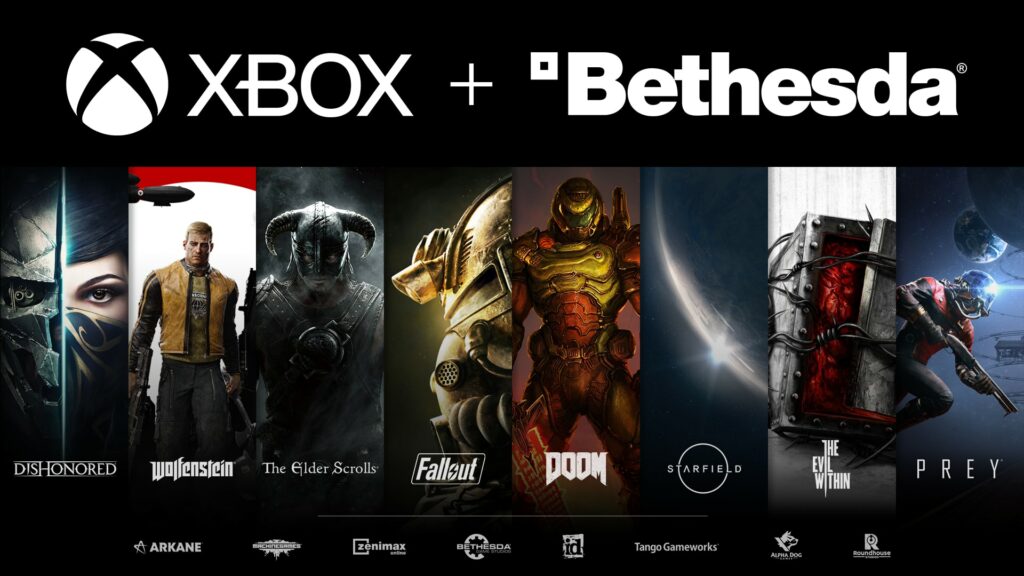 In an absolutely wild announcement overnight, Microsoft have made the announcement that they’ve acquired ZeniMax Media, Bethesda’s parent company, for a cheeky little $7.5 billion US dollarydoos, which is three times what was paid for Mojang and Minecraft at $2.5 billion, ahead of preorders for the Xbox Series S and X. The deal is expected to be finalised early 2021, and brings the total number of creative studio teams creating games for Microsoft going from 15 to 23, as well as bringing a massive catalogue of game titles to the Xbox Game Pass.

Today is a special day… We are THRILLED to welcome the talented teams and beloved game franchises of @Bethesda to Team Xbox!

So what exactly have Microsoft got now?

ZeniMax is an absolutely massive company, and so is Bethesda itself, with a few smaller studios grouped into it. So, let’s take a look at exactly what Microsoft is acquiring as part of the ZeniMax deal:

There’s some other studios in there as well, but these are the biggest and main ones to focus on, and enough for anyone to go ‘wow, yes, this is clearly a heck of an acquisition on Microsoft’s part’. This adds to their already huge list of studios, including Rare, Bungie, Mojang and Obsidian, among others.
Hopefully the Obsidian part means Fallout: New Vegas 2, but, you know. Let’s not count our Master Chiefs before they hatch. Or something.
What it does mean in the immediate future is that all of Bethesda’s titles (apart from PlayStation exclusives) will be day one drops on the Xbox Game Pass service. Deathloop and GhostWire: Tokyo will also eventually come to the service, as they’re simply timed PS5 exclusives. Though there’s no mention if any titles that drop day one on the Gamepass service will then go on to be exclusives, timed exclusives, or multiplatform titles.

What does this mean for the future?

Here’s where we just get into some fun speculation. Over the past several years, Microsoft have been going hard on acquiring various tech and gaming companies, with this one being possibly one of the biggest yet. With Gamepass as a service being driven harder and harder to consumers, with it constantly being easier and more accessible to get into, being available on PC and even through Telstra subscriptions, is Microsoft looking to become the ‘Netflix of gaming’?
Game Pass currently has 15 million subscribers, having seen a 50 percent growth in six months, and combined with their recent partnership with EA to allow players access to the EA Play service, that number is only going to continue to go up. The biggest clincher, of course, is that Microsoft have a factor that PlayStation doesn’t have. Microsoft is… Microsoft, they have PC’s, which again, just about everyone has, which opens the Game Pass service up not only to console owners, but to literally anyone that owns a PC.
This means that for as little as $10.95 a month, players can instantly have access to over a hundred games, with games constantly being added, as well as new titles available at launch. It brings a sort of safety net in, allowing players to try before they buy, or not even buy at all and just treat the service as a library of games that changes on a regular basis.
This only seems to be further encouraged by Telstra’s offering of Xbox All Access, at least here in Aus, offering up the very Xbox Series S/X consoles as part of a subscription service, complete with Game Pass, similar to your Telstra phone.
The other interesting thing of note is that Microsoft seems to be steering clear of Eastern properties and developers, preferring to focus on Western developers and games. Perhaps due to their somewhat disastrous attempt at putting JRPG’s on the 360, and then selling very poorly in Japan.
Though this isn’t a bad thing, it’s helping Xbox build an identity as ‘the console you get if you want to play Western games, or if you want a subscription service’. If you’re a total weeb like me, you get the PS5. Though more Eastern made games are starting to make their way onto Xbox and the Game Pass service itself, it’s clear that it’s not their main priority.
Only time will tell how hard Xbox are going to go with this concept, though it’s definitely opening games up to a wider audience, allowing more people than ever access to a variety of genres. There’s never been a better time for it, with subscription services and digital content quickly becoming King, and physical media quickly becoming more obsolete.
Of course, this raises its own issues, in terms of hardware preservation, pricing (such as being locked into the online store prices of the consoles) and, more broadly, the fact our internet here in Australia just isn’t very good. Game Pass as a result isn’t a full streaming service like Netflix yet, with users downloading the games, but with consoles like Google’s Stadia popping up that are full streaming based systems it certainly only seems like a matter of time before Xbox perfects it, as they seem to be doing a lot of lately.
Now if only I could actually order any of these new consoles. 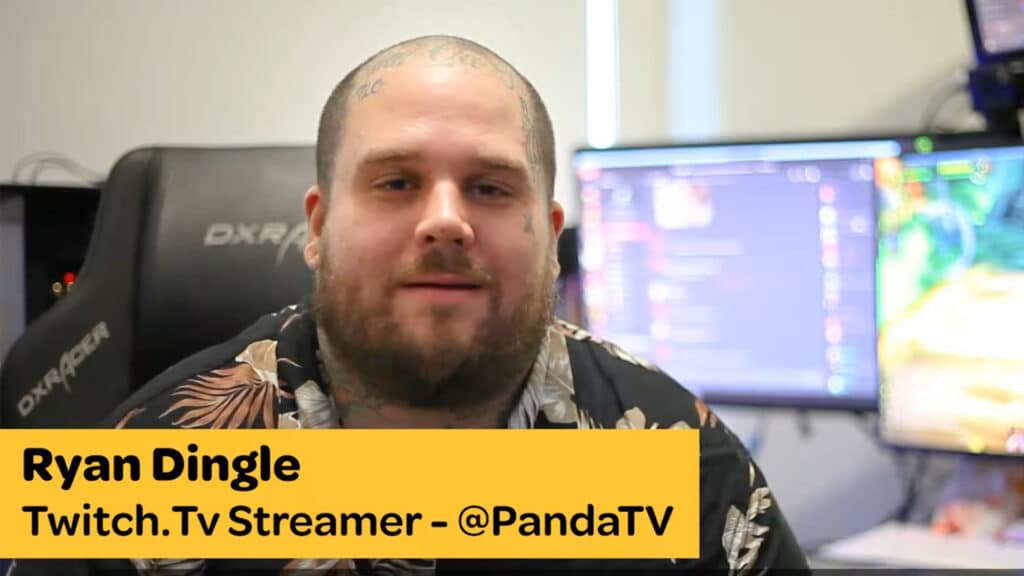 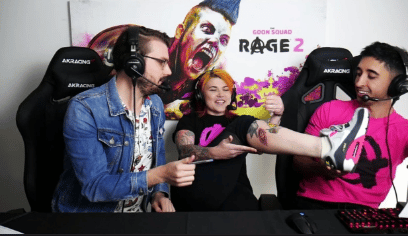