Riot Games announced late last year that they would be creating brand new spinoff games of their best selling Moba – League of Legends. Following two smaller closed testings, the League of Legends card game, Legends of Runeterra will enter open beta on the 24th of January 2020.

The beta will include the first Legends of Runeterra ranked season, which will continue until the official launch of the game. During the season, players will be able to come through the ranks, from Iron to Master tier. The open beta update to the game will also include a friends list and a challenge-a-friend mode. 20 cards have also been updated with revamps and changes to champions using player feedback last beta! 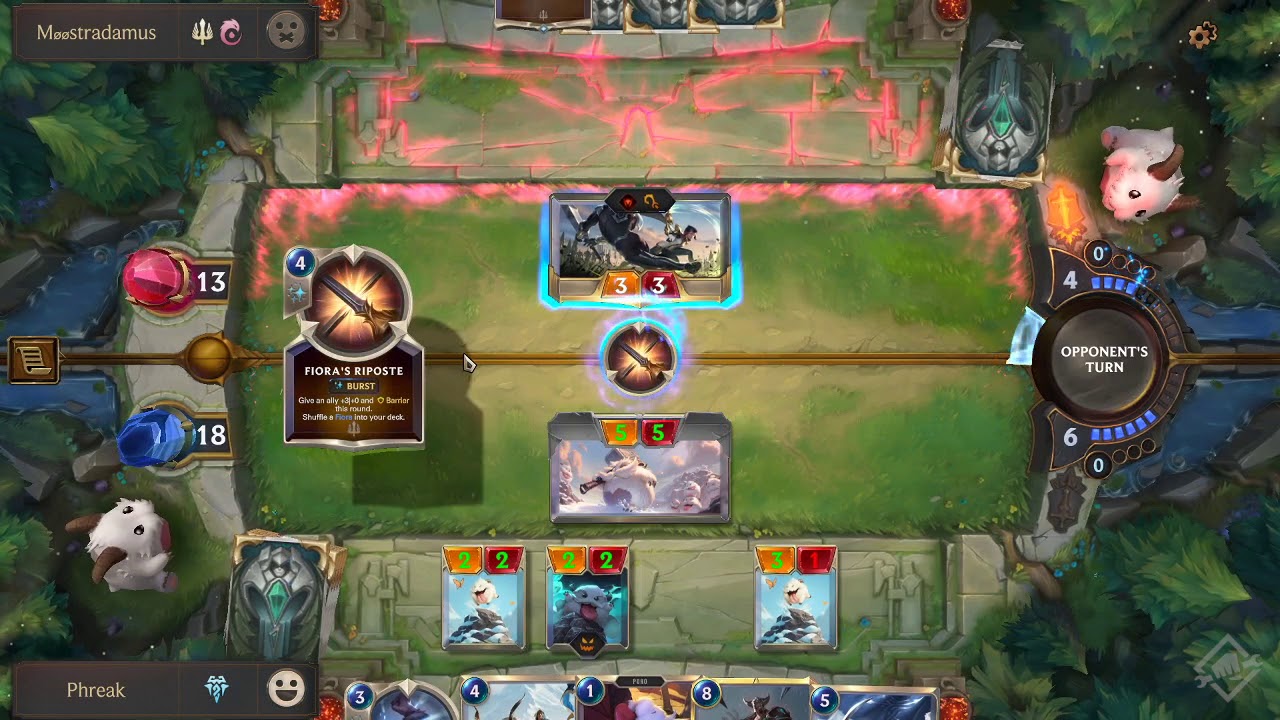 The beta will include a special bonus of players who register for the open beta, The Moonstruck Poro! The game will run on Riot accounts but will be available for PC, iOS and Android devices!

All players who have previously played during the 2 closed Legends of Runeterra betas, as well as anyone who pre-registers on the game’s website before January 19th, will gain early access to the beta and will be able to play it on the day the beta opens.

All accounts will be reset as soon as the beta opens but will be the last reset of the game, so anything bought or earned during the beta will be yours to keep and will transfer to the full game!

Riot announced the beta date as part of an ongoing celebration of League of Legends 10th season!