How bad is the difference between AU and NZ internet?

Australian internet is pretty different from internet in New Zealand. If you want to know just how different it is, keep reading.
This morning I came across a BBC Article on facebook about a pretty cool experiment conducted by an English ISP to see if they could send internet data across a piece of string.
TL;DR… It worked. And, they managed to send data at a speed of 3.5mbps across 2m of rope. And this made me angry!
The reason this amazing feat riled me up so much is that this lo-fi experiment managed to send data across a short bit of string at a faster speed than my internet connection at home uploads. As a gamer, this is the most infuriating part of living in Sydney!
I moved to Australia little over two years ago to take up a great job and all my mates back in New Zealand who had lived here or travelled here had warned me that the internet speeds were shocking in Australia. I thought to myself that I’m sure it wouldn’t be that bad.
However, it was worse than I could have imagined.

Lets firstly look at the availability of high-speed fibre in both nations. For this, I have chosen to look at Auckland vs Sydney and the lower suburbs as I believe they are comparable socioeconomically.

Priority has been given to the CBD, the university and that middle area stretching from Alexandria to Mascot. All the little dots are new apartment buildings that are separated by huge distances. All that white space is where the majority of people will be living on ADSL.
I should note that if you even mention VDSL in Australia you are met with confusion as they never had VDSL2 roll out here. Edit: apparently they do have VDSL, But only in Canberra.

This is where the Aussies will get mad. See that bright blue section? Under that section is ALL of the Auckland region. Not parts of it. This isn’t one suburb. This is the entire Auckland region including lower socioeconomic areas. All of the areas have access to UFB or as you guys call it, NBN.

This is where it gets complicated…
NZ has 4 options:

But, let’s agree to leave ADSL out of the equation.
As you can see already, the options are great. Even on VDSL, you could watch Netflix at a steady 1080 quality and stream on Twitch or YouTube at full quality settings!

And, the pricing isn’t terrible either. As MyRepublic is in both countries, I chose them for a comparison.
Here are the plans on offer from MyRepublic NZ:

Australia is not so easy to explain. They have:

Let’s break these down to the best of my knowledge and understanding:
ADSL: Most Kiwis abandoned ADSL years ago for VDSL2. ADSL speeds vary anywhere between 5-10mbps download and 0.5 – 5mbps upload. The variance is not just from area to area but can vary on your own line from day to day.
Cable: This is an older technology utilising old cable TV line and gets up to 100mbps down (not bad) but maxes out at 2.5mbps upload. Wut?
NBN: This is Australia’s version of fibre and it varies in how it works from place to place. Using FTTP, HFC, FW or a combo of  FTTN and FTTB technologies. What do these acronyms mean?
I don’t understand to be honest and the pricing and the way they sell it is even more confusing.
Here are MyRepublic AU’s plans:

Note they don’t claim any speeds? For reference, they attempt to explain it all HERE.

New Zealand has some of the best streamers, esports stars and content creators in the ANZ gaming scene. Meanwhile, a lot of Australians don’t even get fast enough internet to download a game in under 24hrs.
This is negatively impacting Australia in the tech and gaming space. How are developers expected to collaborate when they cant upload files? How is a young kid in Canterbury expected to pursue his ambition of being a YouTuber when they can’t upload their videos in under a day?
It’s embarrassing.
How can a nation as powerful and great as Australia get this so wrong? NZ is CRUSHING you at this! 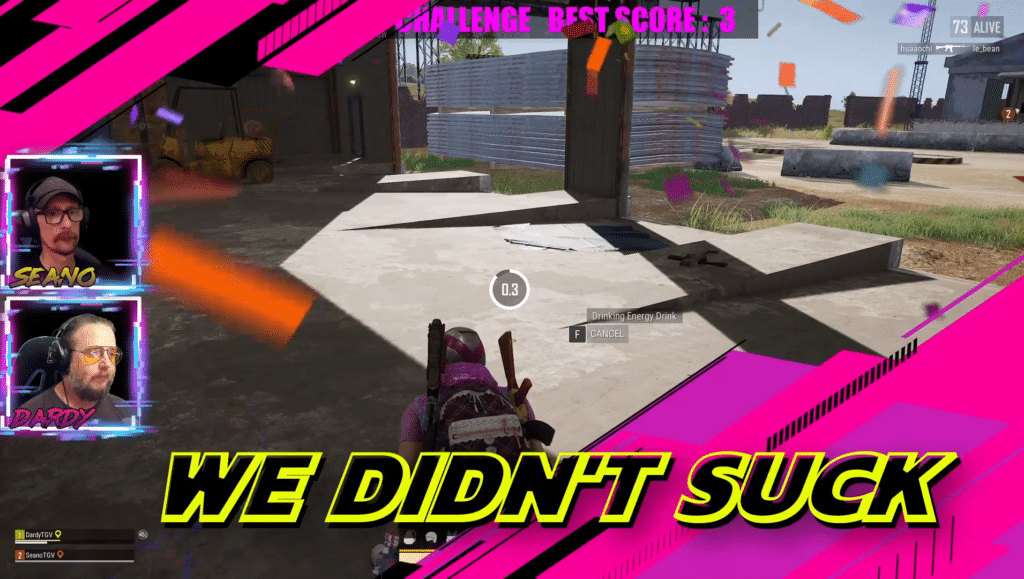 In this Creator Spotlight, we talk to The Game Vacuum, our latest Facebook Gaming Partner are creating exclusive video-on-demand content. The Journey So Far Seano 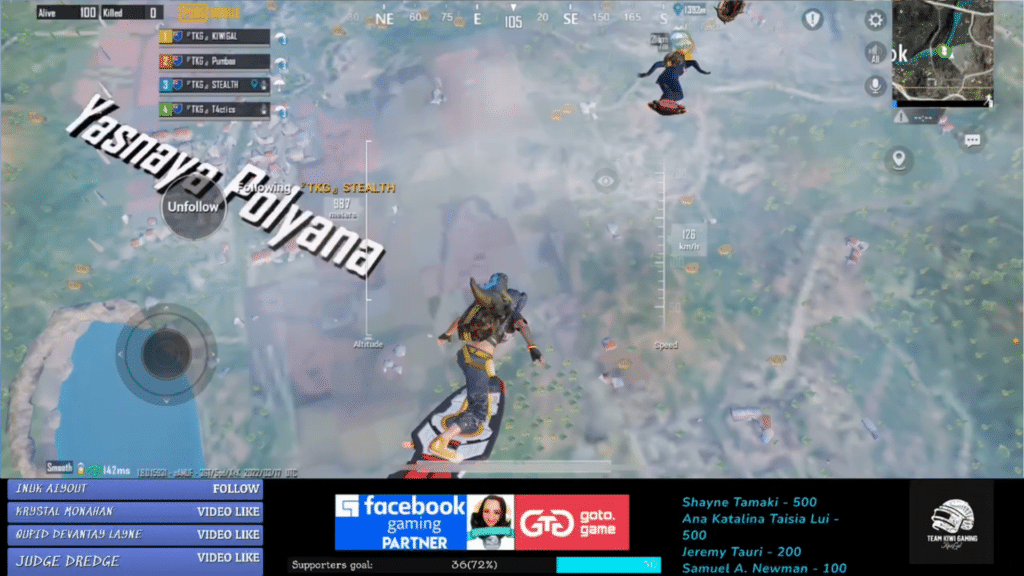 In this Creator Spotlight, we talk to KiwiGal of Team Kiwi Gaming, our latest Facebook Gaming creator.  KiwiGal is a mother of one, from a 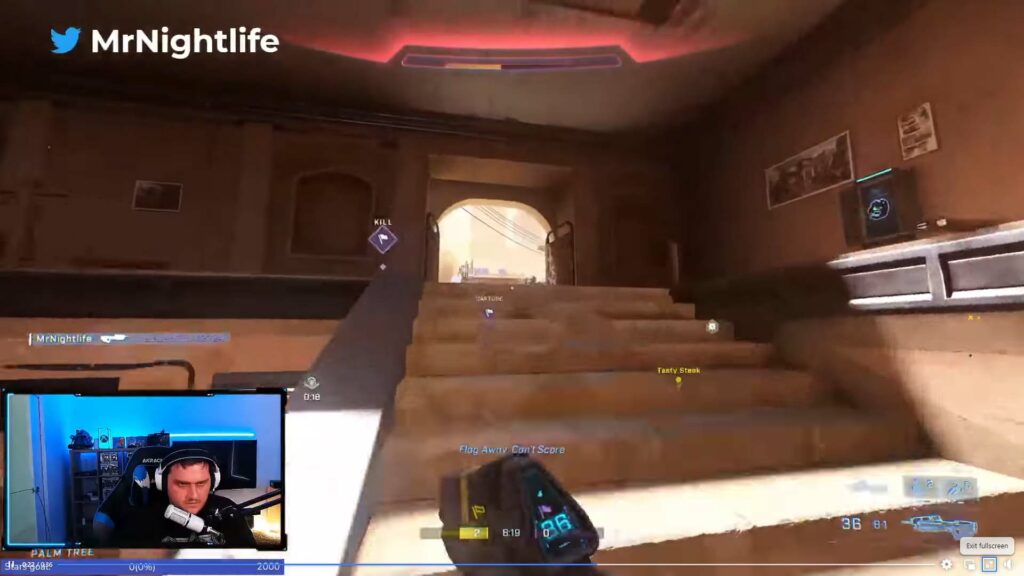 In this Creator Spotlight, we talk to MrNightLife, our latest Facebook Gaming Partner. Born and raised in Brisbane, MrNightlife was quite that athlete doing long