The exclusive figures include the newest releases in the Golden Goddess series; and variants of figures in Cryptozoic’s most popular lines; including DC Lil Bombshells, DC TeekeezTM, DC Pumps, and CryptkinsTM. The convention-exclusive trading cards being offered are based on Rick and Morty, Outlander, and Cryptkins. In addition, the company will release Series 3 of its popular DC Lil Bombshells figures; the Classic Harley Quinn figure, and the Harley Quinn Puddin’ Pop Statue at the show. Finally, Cryptozoic will sell the Outlander: Jamie Fraser figure, a Cryptozoic-exclusive sold at conventions and online directly from the company.

“Cryptozoic’s motto is ‘Fans First’ and San Diego Comic-Con is the event of the year for pop culture fans; so it’s an amazing opportunity to reach the people who are at the core of our business. We have exclusives for just about every one of our vinyl figure lines and many of our trading cards. We also have releases of several exciting new products; including Rick and Morty: The Pickle Rick Game, for the first time anywhere. If that weren’t enough, we have the amazing Paul Dini and Yoshinori Ono joining us at our booth. We have been gearing up all year and are ready to have our biggest event ever!”

Those who bought the figures that way will be able to pick them up at the booth. Everyone else at the show can purchase the exclusive collectibles while supplies last; with an extremely limited amount allocated each for Thursday, Friday, and Saturday. The figures include: 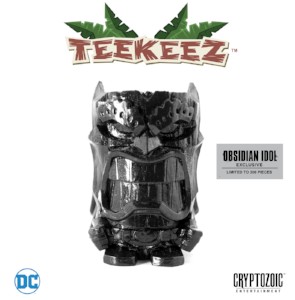 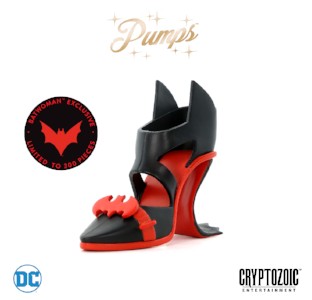 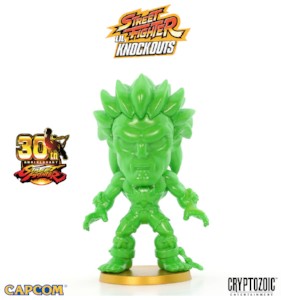 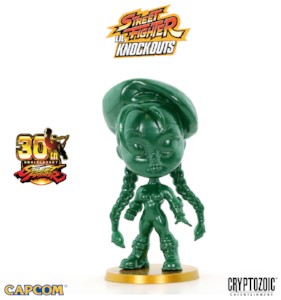 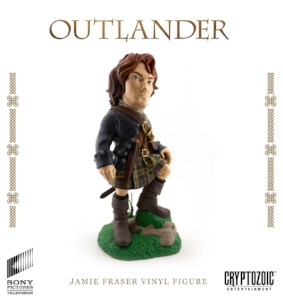 At San Diego Comic-Con, Cryptozoic will sell its newest tabletop game based on Rick and Morty; the latest DC Lil Bombshells figures; and two collectibles based on Harley Quinn for the first time anywhere: 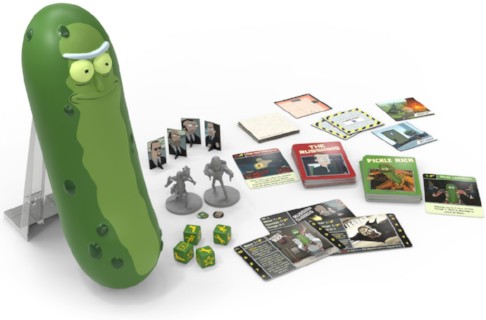 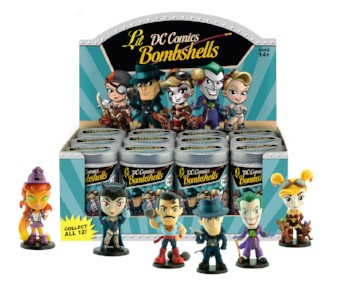 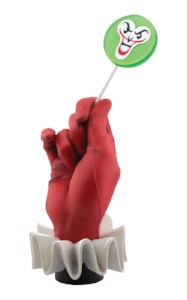 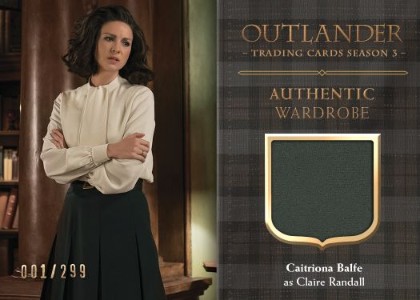