The leak first surfaced on the r/modernwarfare subreddit of Reddit, when user Assyrian2410 posted an image in which Activision claims that it has infringed on copyrights. The user posted the image with the title “I found this image online, not sure what it is,” but later was removed and they have since deleted their account on Reddit.

The user first claimed that they had come across the image online, but later admitted in the thread that it was sent to them. 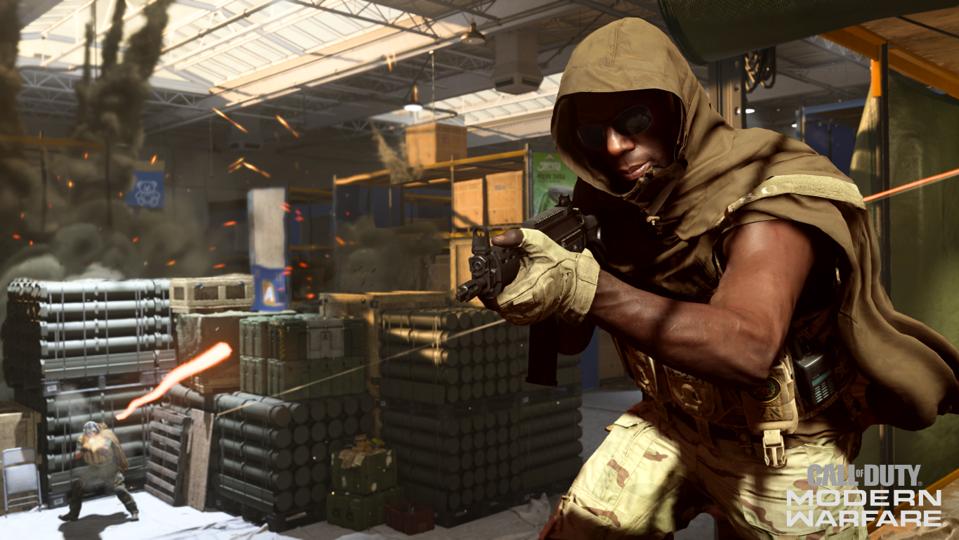 Many players have also been able to glitch themselves into the new game modes map and menus which was actually how the community found out about the ‘Warzone,’ and evidence of the game modes existence has only been further proved by Activision’s pursual of Assyrian2410. This is only further proved by the rarity of the DMCA’s (The Digital Millennium Copyright Act) ability to subpoena. Currently, even though the Battle Royale game mode has no official release, leaks point to a March release.

It will be interesting to see whether or not Activision’s request will succeed, as Reddit has previously taken a stance on protecting its users’ identities and protecting free speech. The request was filed on the 14th and we can only wait and see whether the courts will grant the request.

Apple and Google pulling Fortnite from their stores

What’s the deal with the Nintendo leaks?

Gabe Newell has been chilling in New Zealand, says thanks with a festival