Fortnite is constantly updating the game with new emotes, player and weapon skins and back-blings for players of the game to enjoy. Today, Twitch streamer, Pokimane, announced that she would have her very own emote inside the game!

can't believe i'm saying this, but i officially have my own @fortnitegame Emote! 🤯🥳 it's available at 4PM PT tomorrow if you'd like to get it! #EpicPartner

P.S – you can also enter to have your own in-game emote by submitting a dance via @tiktok_us with #EmoteRoyalecontest 😁 pic.twitter.com/HItsUD3B7x

Along with the emote is the addition to a brand new contest to have your own in-game emote by submitting a dance through the Tik Tok app, using the #EmoteRoyaleContest hashtag! 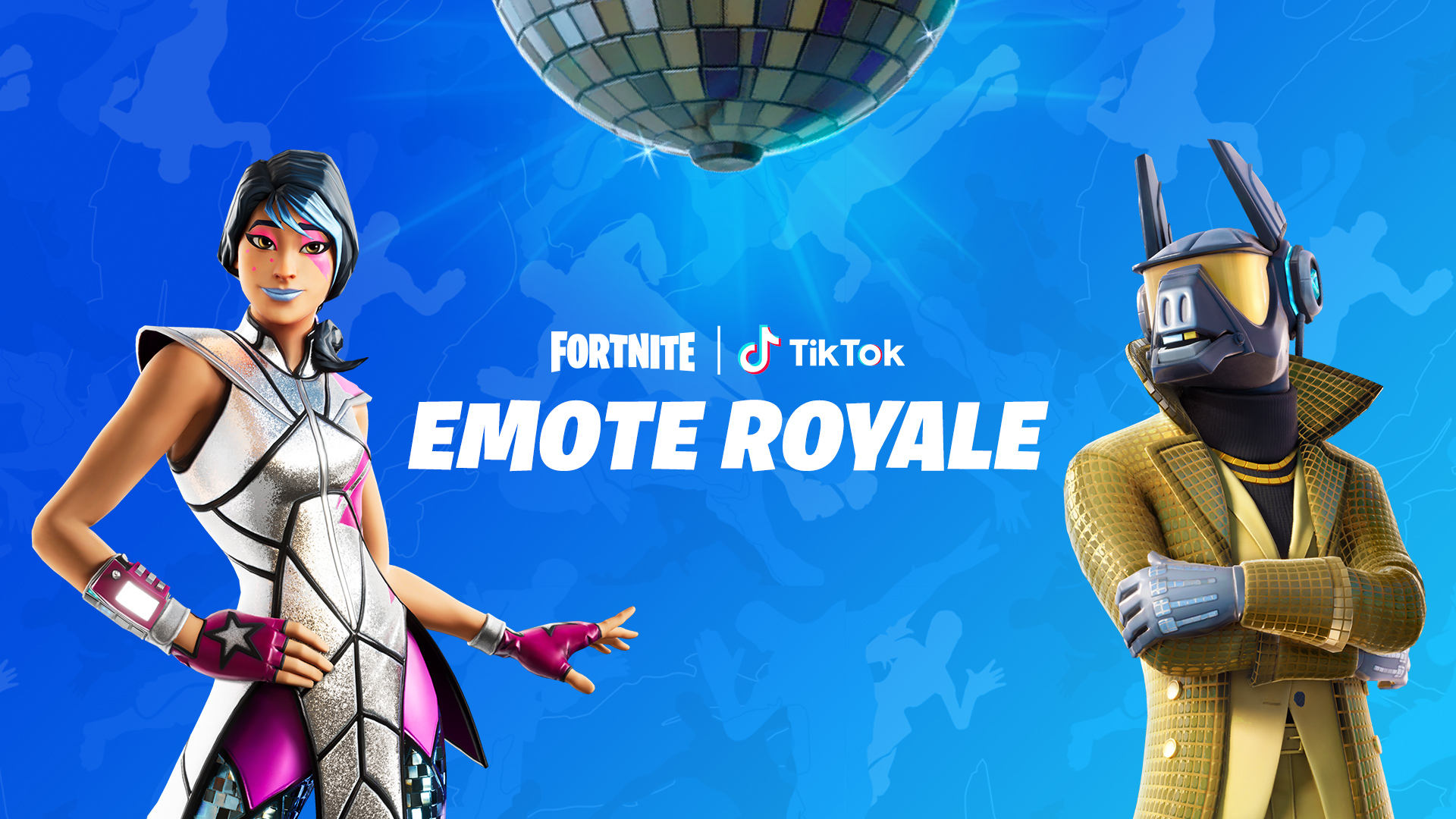 This didn’t come to a surprise for most fans of the series that browse Twitter, as a leak by well known Fortnite Leaker, Shiina, posted on Twitter before the announcement with a hint at an icon, emote and a small possibility of a Pokimane skin, making a full set for the streamer!

Leaked "Poki'" Emote! 🔥 Epic Games removed the access to the emote files again, so I can't upload a locker showcase of them right now.

Now that the Pokimane emote is found, it's also likely that we will soon see a skin of her in the game. 😀

Pokimane said she has an announcement for today, so the set will be officially announced in the next few hours!

The Pokimane x Tik Tok x Fortnite collaboration isn’t surprising as Fortnite is constantly teaming with Streamers, such as Ninja, to bring new skin sets and competitions for fans to have their own creatives inside the insanely popular game. This follows the announcement of the Ninja emotes set released this week!