Developer TimeFire VR continues their commitment to support the citizens of Hypatia with a new update; featuring improved activities, new cosmetic features, and even more to explore starting September 25!

Hypatia, the free-to-play social game and persistent virtual city; that’s shaped by the imagination of its residents; continues to deliver safe fun for all ages and excitement to its player community.

First up, three exciting new avatar sets will be up for grabs. Deck your avatar out in one of the mouthwatering food-themed sets; the Treat Set, and the Fast Food Set; or harness the power of nature with the Elements Set, or channel your inner cyberpunk with the Robobo Set. With 133 individual avatar parts and 19 complete sets to choose from; you can mix and match to your heart’s content and work your best look! 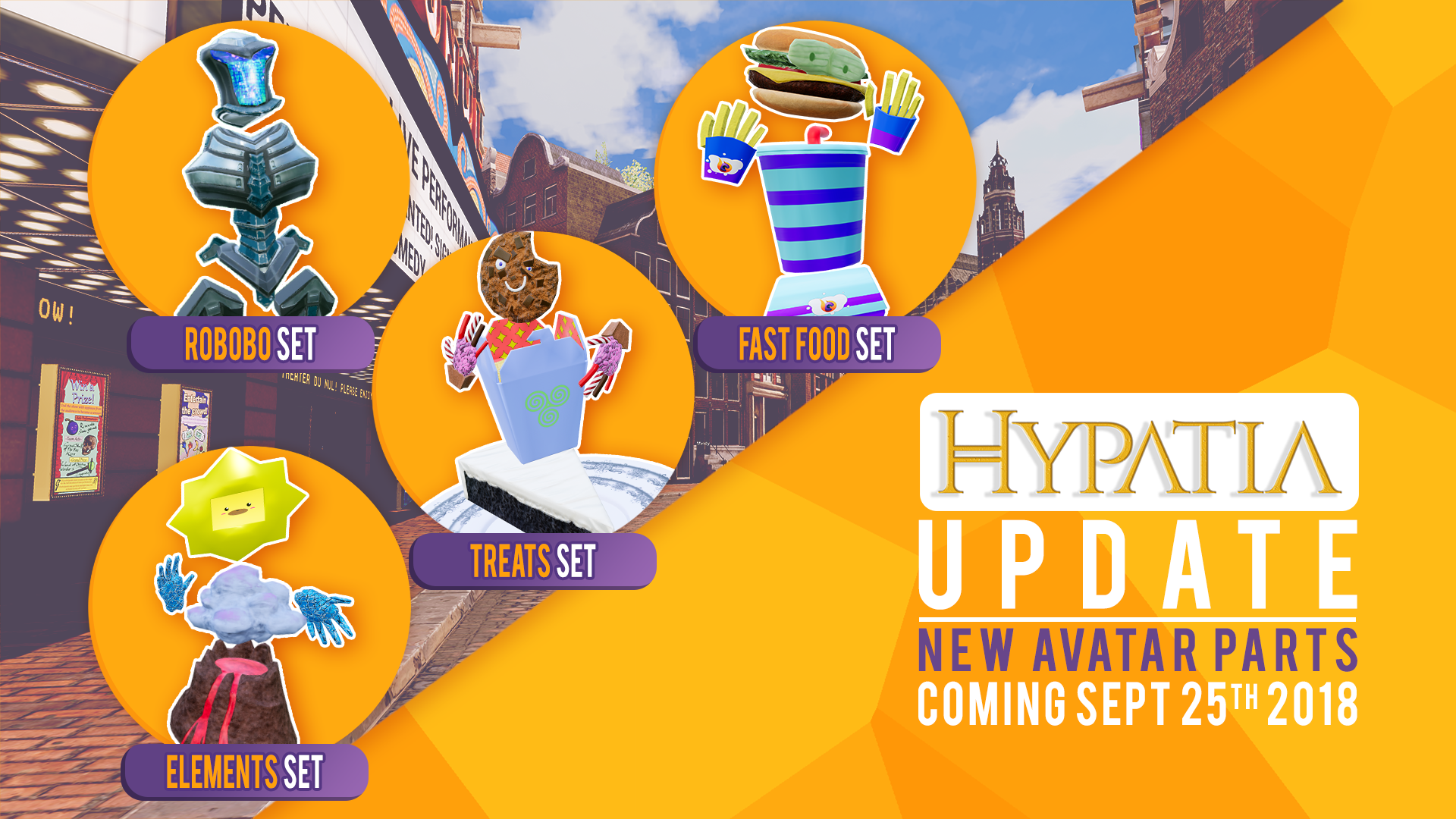 Yearning for some nautical mayhem? Well, Hypatia’s boat racing has received a complete overhaul! The team has worked hard; adding some mechanical fine-tuning and quality-of-life fixes; to make for the most exhilarating boat races to date! Those who wish to wash away the competition; can sign up in teams of three to compete against other players as they race to the finish line. The fastest time will be added to the leaderboard, displayed for all the world to see; bringing glory to all who are up to the challenge. Daily prizes in the form of in-game currency (bits) and experience points; will be awarded to you for participating in a race once a day, so don’t miss out! 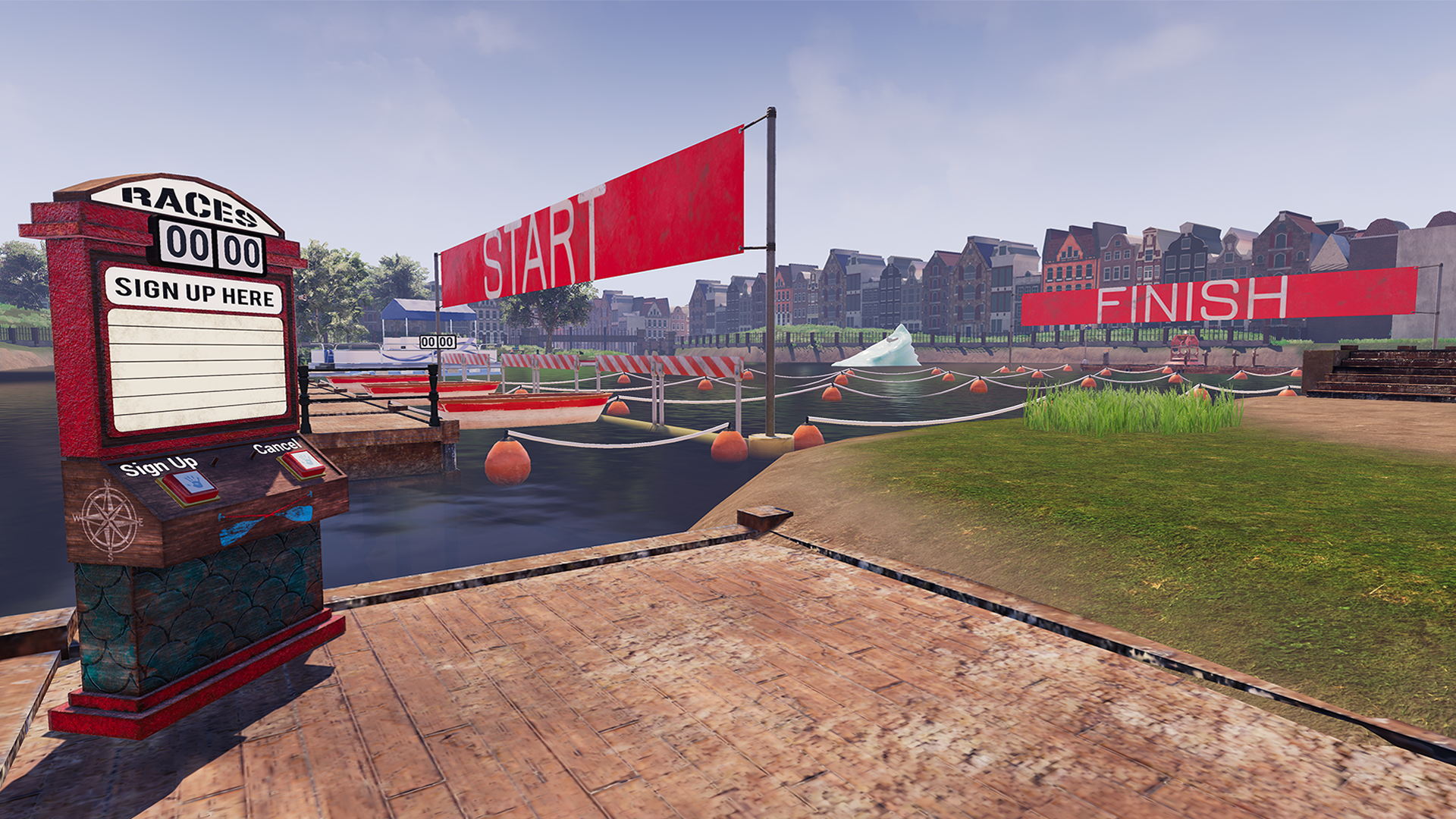 TimeFire VR is constantly working on new additions to Hypatia; and they want to give you an early peek at what’s in store! Get a behind-the-scenes look at what’s coming in the future; purchase a travel ticket for unlimited trips to the Testing area. Right now, players can try out and give feedback on some of the exciting features; recently announced through the Hypatia development roadmap. In the Testing area, players can try their hand at rock climbing, sculpting, and, starting September 25; watch YouTube videos in-game! Grab your friends and some popcorn and join the community as they settle into the virtual movie theatre. Each screen is synched so that you and your friends will be able to watch the same thing; at the same time, anywhere in the world!

Through extensive R&D, careful moderation and regular, continuous updates, TimefireVR has created an inclusive and inviting world where you can explore your creative side to its fullest potential. Players from around the world can sculpt, paint, curate photographs, perform on stage and play with others; in a multitude of online activities found throughout the globally-inspired environments of Hypatia. The artistic works of Hypatia’s citizens impact the evolution of the city itself — permanently!

Hypatia supports seated, standing and room-scale VR for the Oculus Rift and HTC Vive; as well as standard non-VR play. It is available now for Windows PC for free through Steam and the Oculus Store.